What Not to Do When Dreams Turn to Nightmares
Tuesday, October 2, 2018 by Dee Lundgren MA LPC

There’s a danger I see after we experience a devastating loss—when tragedy overwhelms us. We feel weak. And emotionally unsettled—making us more open to people or activities that are harmful. We are in pain and we want the pain to stop.

Many who experience grief turn to alcohol, drugs, affairs, uncontrolled shopping, or other emotion numbing activities to find comfort. It’s a common pitfall that always leads to negative consequences.

Satan tempts us to rationalize behaviors that we previously would have said no to before our loss.

It would have been easy for Joseph (Genesis 39) to rationalize sin after being sold into slavery by his brothers. Joseph was emotionally vulnerable after the disappearance of everything familiar—his family, his culture, his language, and even his freedom.

Being a slave in Egypt wasn’t on Joseph’s bucket list; but that’s where he found himself. Joseph’s first gig as a slave was in the home of a high-ranking official. God made Joseph so successful that Potiphar turned over the entire operation of his household to him.

The Bible tells us that Joseph was well-built and handsome--a foreshadowing of what happens next in the story.

Potiphar’s wife noticed Joseph—hard not to. She began to hit on Joseph day after day.  He continued to resist her advances. It would have been easy to give into doing wrong. Easy to rationalize sin. After all life was not going according to the health and wealth gospel.

Mrs. Potiphar’s advances reached a new level when she cornered him when they were alone in the house. Joseph didn’t give into temptation, but instead ran.

Mrs. Potiphar couldn’t wait until her husband came home. She accused Joseph of attempted rape. Joseph was sentenced to the dungeon--a victim of a false accusation.

Perhaps you are finding yourself in a dungeon of sorts. A place of suffering for having done the right thing. A victim of someone else’s sin.

I think of those I counsel who are the victimized spouse. The one that was wronged in the marriage. The one that was left while the cheating spouse moved on. And if that isn’t hard enough-- additional pain comes when the divorce settlement isn’t fair. Wrong upon wrong.

Joseph remained determined to follow God even when his dreams turned to nightmares. He resisted temptation and suffered for it. 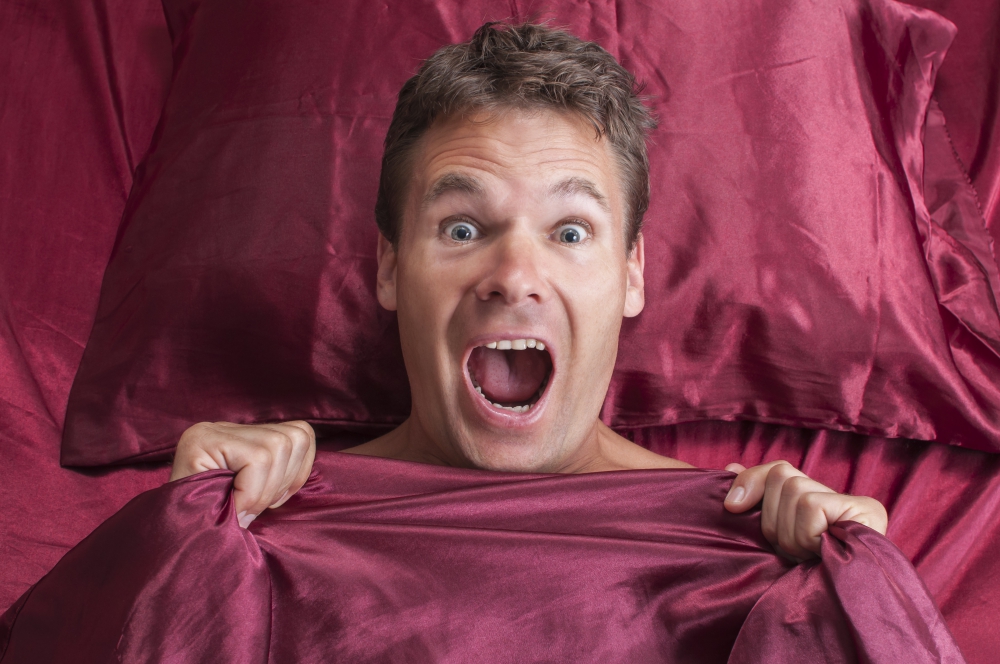 We are called to walk by faith and not by sight. It isn’t easy. But it’s a path that will be blessed in the end.

Be encouraged because your story isn’t over. Stand on God’s promises.

And the God of all grace, who called you to his eternal glory in Christ, after you have suffered a little while, will himself restore you and make you strong, firm and steadfast.   1 Peter 5:10