Some people treat adversity as a stepping-stone, others as a tombstone.

It is easy to stay stuck blaming the people in our life who have wronged us. Injustices that contributed to our trials. Instead of viewing hurtful people as tools, we view them as hinderances to achieving God’s destiny for our lives.

When we experience a loss, we are tempted to feel like we have missed God’s ultimate plan for our lives.

Loss can feel a lot like failure--leading us to believe the lie that we will never realize our God-given destiny.

Have you ever felt like your problems disqualify you from God’s plan? For the last month I’ve been preparing to teach on an Old Testament character whose life had more twists and turns than a country road.

The life of Joseph beginning in Genesis 37 will inspire you if you feel like your life has had multiple set-backs.

Joseph was born into a dysfunctional family--favored by dad and hated by his 10 older brothers. The siblings’ jealousy was further fueled after he shared his God-given dreams. Dreams that pointed to Joseph ruling in the future over his family.

One day, while the brothers were tending their flocks, they saw the perfect opportunity to rid themselves of the golden child. When Joseph came closer, they shoved him into a nearby pit. On further deliberation, they decide to profit from Joseph rather than allow him to die. It just so happened that slave traders were passing through on their way to Egypt.

The siblings sold their younger brother along with their souls for 20 shekels of silver.

I’ve been horrified hearing stories of victimization in my counseling office. But Joseph’s story of abuse is beyond any I’ve heard. Most people have not been victimized to the point of human trafficking. And at the hands of your family—those who should protect you.

Joseph remained faithful to God even though he experienced the loss of his family and everything familiar.

I have to believe that Joseph replayed his days at home trying to figure out what he did wrong. Loss does that to a person.

Perhaps, like Joseph, your life isn’t going in the direction you had planned. It could be a trial that has forever altered the course of your life. Perhaps it’s a health issue, a broken relationship, failure, disability, injustice, rejection, or grief.

Have you ever considered that:

Your pain might not be a detour in your path to your destiny but instead part of God’s plan.

For my thoughts are not your thoughts,

Neither are your ways my ways,

As the heavens are higher than the earth,

so are my ways higher than your ways

and my thoughts than your thoughts. 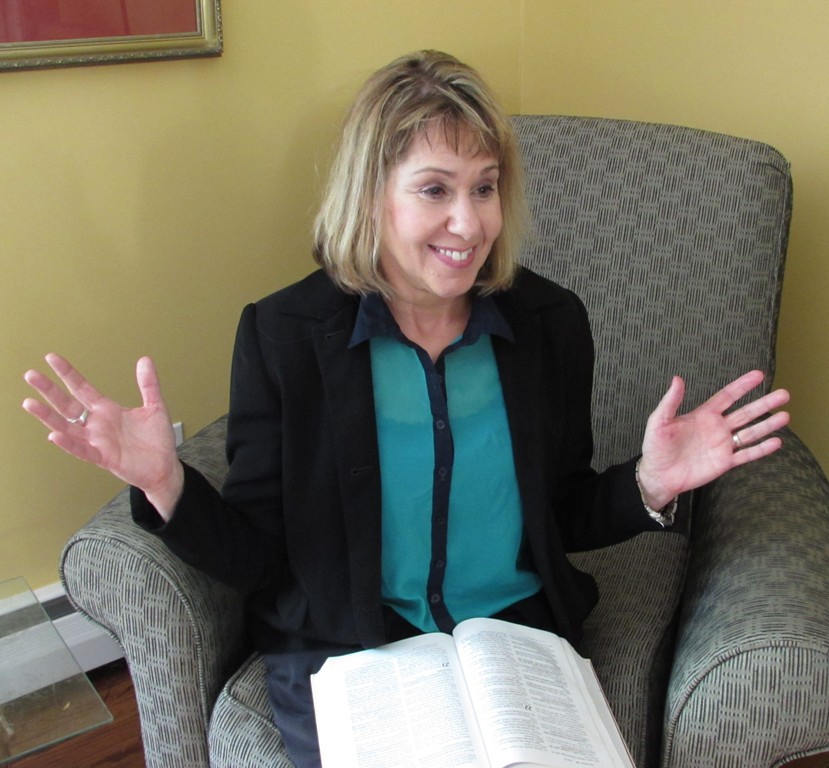